What is a Second Mortgage?

Maybe you’ve been in a similar situation. You took out a mortgage, and you’ve been steadily paying it out, and you suddenly start receiving invites from lenders asking you to take another mortgage. The money seems legitimate, the interest rates are competitive, and the promises can be quite tempting.

Second Mortgage: What Is It?

How Does It Work?

If you’ve already paid off a portion of your first loan, a second mortgage involves you applying for another loan with the same property as collateral. You’ll have to pay off your first mortgage before you start repaying the second one. This is why it’s difficult to qualify for second mortgages than conventional ones.

For instance, you have secured a first mortgage of $200,000 from lender A on your home, and you receive a second mortgage of $200,000 on the same property through lender B. if you’re unable to repay the loans and the home is sold for $380,000 then Lender A would receive the full amount and lender B will receive whatever is left. To qualify for a second mortgage, you’ll also need permission from your existing lender.

A second mortgage can be used much like a guarantor loan, for example, your guarantor maybe in bank A, however, you don’t like bank A and prefer bank B, as long as there is sufficient usable equity within the guarantors property bank B will be happy to take a second mortgage/interest over that property. This is subject to the approval of bank A.

Advantages Of A Second Mortgage

A second mortgage does come with certain benefits. You may consider it for the following reasons:

In certain cases, you might be eligible for a mortgage interest deduction on your second mortgage interest. However, it does come with numerous technicalities, so you must enquire about them with your taxpayer before you make deductions.

In comparison to other types of debts, a second mortgage has lower interests. Putting your home as collateral aids you because it minimizes the risk for your lender. Since the loans have low risk, lenders are willing to offer them with lower interest on second mortgages, unlike unsecured personal loans such as credit cards.

With a second mortgage, you can avail loans of larger amounts. Since your loan is secured by your home, you can get a much larger amount in comparison to not having collateral. How much you can receive depends on the lender, but you might be able to get a second mortgage up to 95% of the property value if it’s with the same bank.

Disadvantages Of A Second Mortgage

Along with advantages, second mortgages also have some drawbacks. If you avail them, you must use them wisely.

As with any loan, you’ll have to pay interests. Second mortgage interests are traditionally lesser than credit card interests but can be higher than your first loan rate.

Second, mortgages can be costly. You’ll have to pay for various costs such as origination fees, appraisals, credit checks, among others. Additionally, closing costs can easily incur you thousands of dollars. At times, you might even be promised a “no closing cost,” but you’ll still have to pay as there will be hidden costs.

When it comes to second mortgages, putting your property on the line is one of the biggest risks. If you don’t make the payments, your home will be put through foreclosure, which can be very serious for you and your family. That’s why a second mortgage is not suitable for “current consumption costs.” It’s not advised to take a second mortgage loan for regular living expenses.

Why Do People Avail Second Mortgages?

Generally, people take out second mortgages for the following reasons:

What’s The Eligibility Requirement For A Second Mortgage?

If your property is foreclosed, your first lender gets everything, and your second lender will have to take the leftovers. As a result, second mortgage lenders want to know certain things, such as:

Having worked in the customer service and finance industry since 2011, our Director Tony Xia and his team’s highest priority is to cultivate a long-lasting relationship with clients based on trust and respect at The Mortgage Agency. 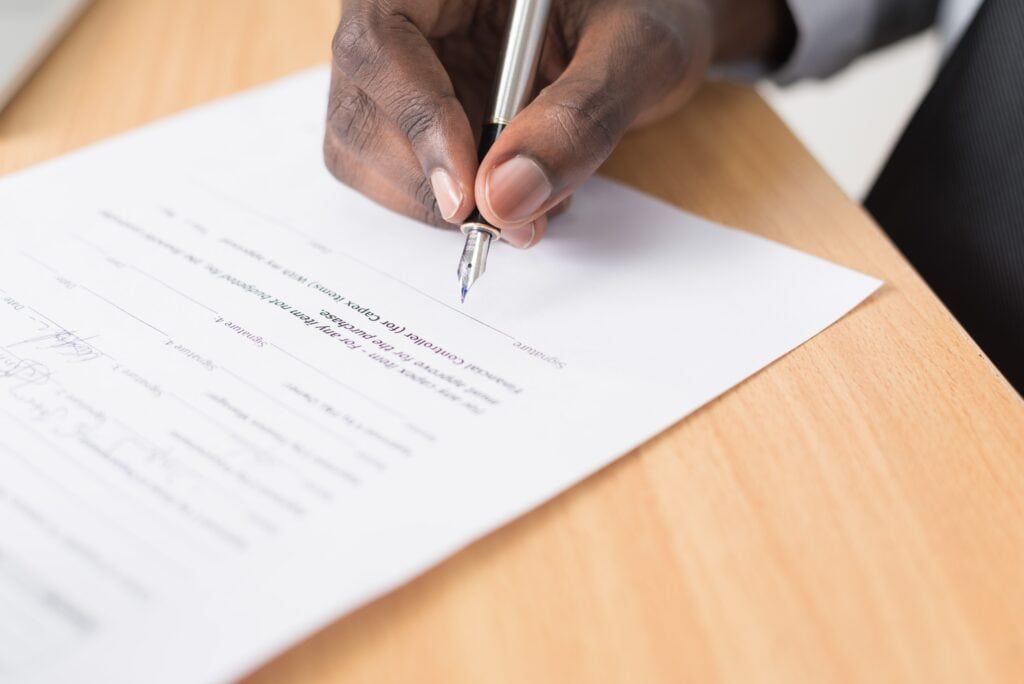 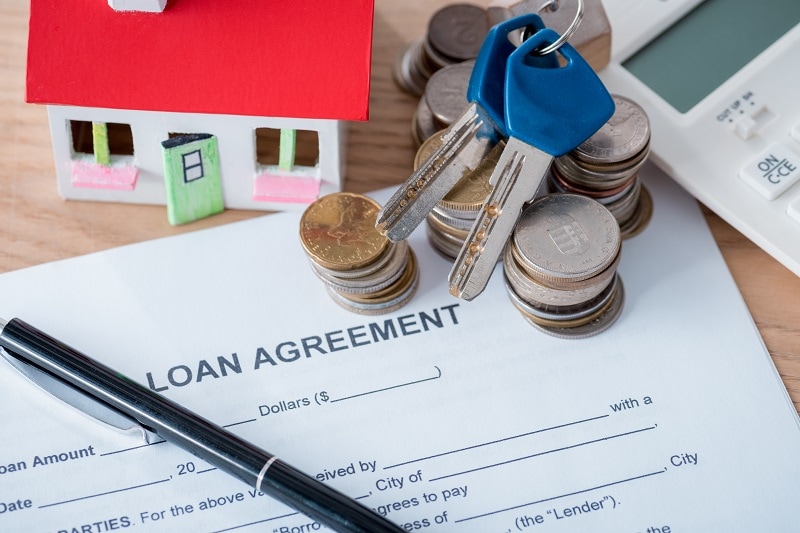 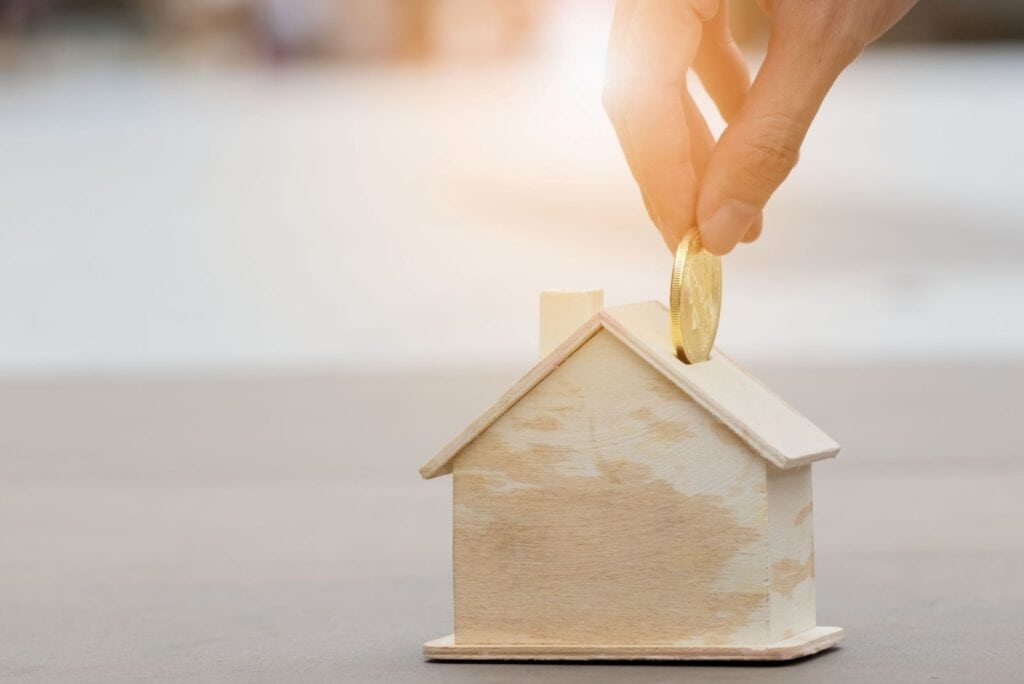 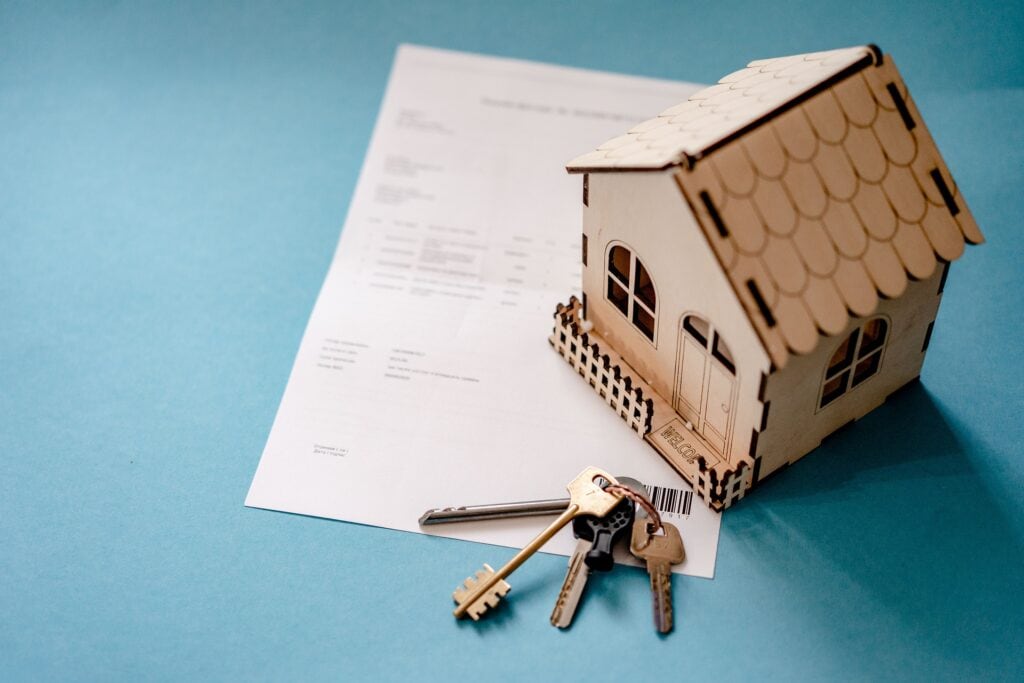 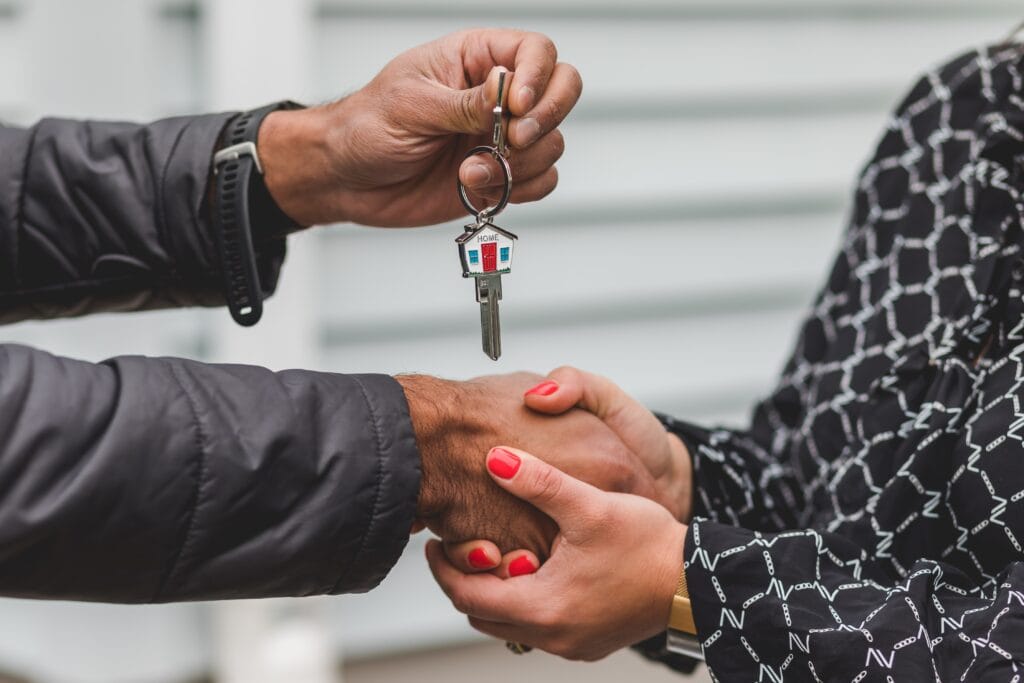 Everything You Need to Know About a Pre-Approval Home Loan 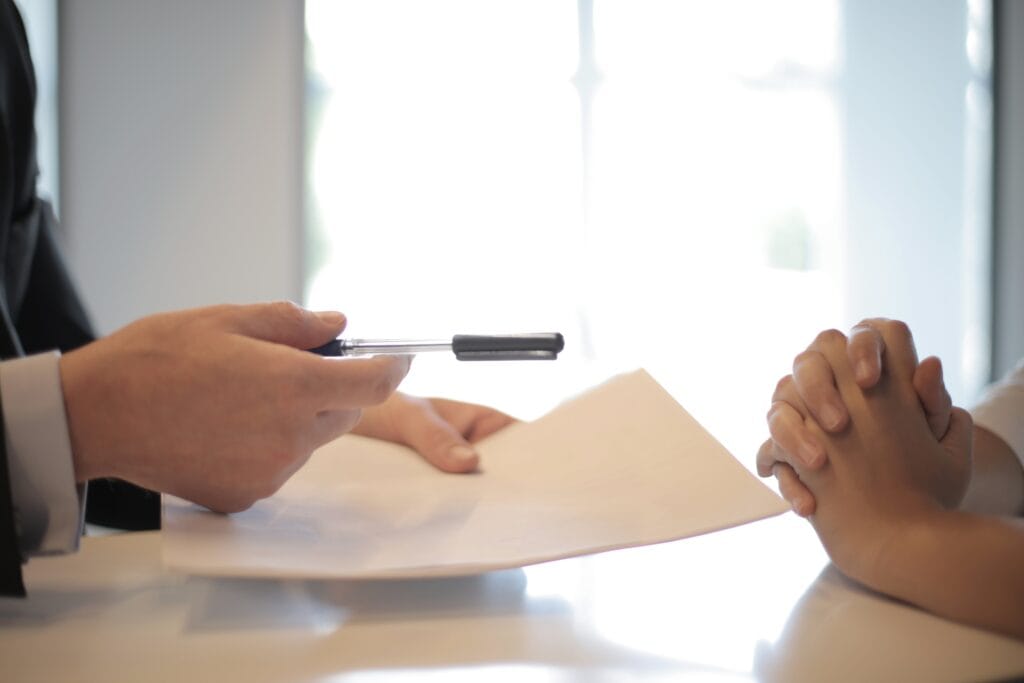 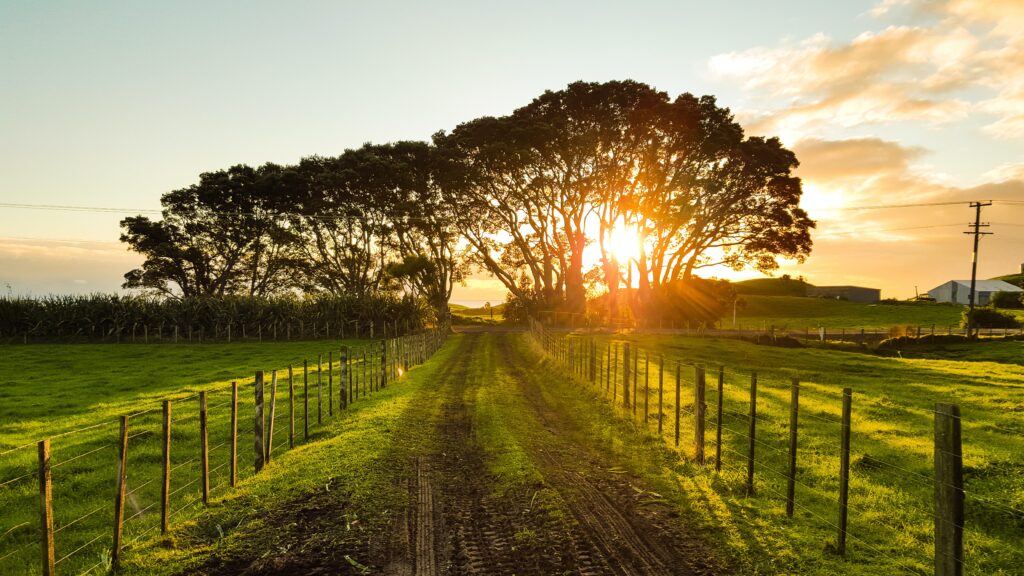 The Ultimate Guide on Land Loans 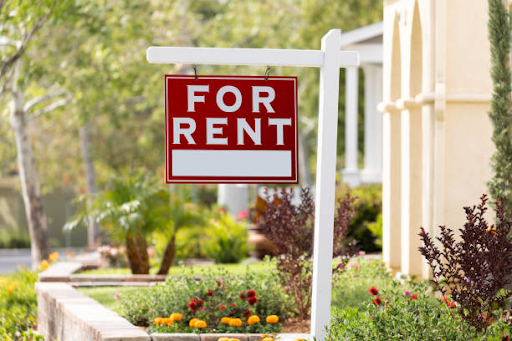 How Is Rental Income and Loss Taxed?

Speak to the mortgage agency today

Talk to us now